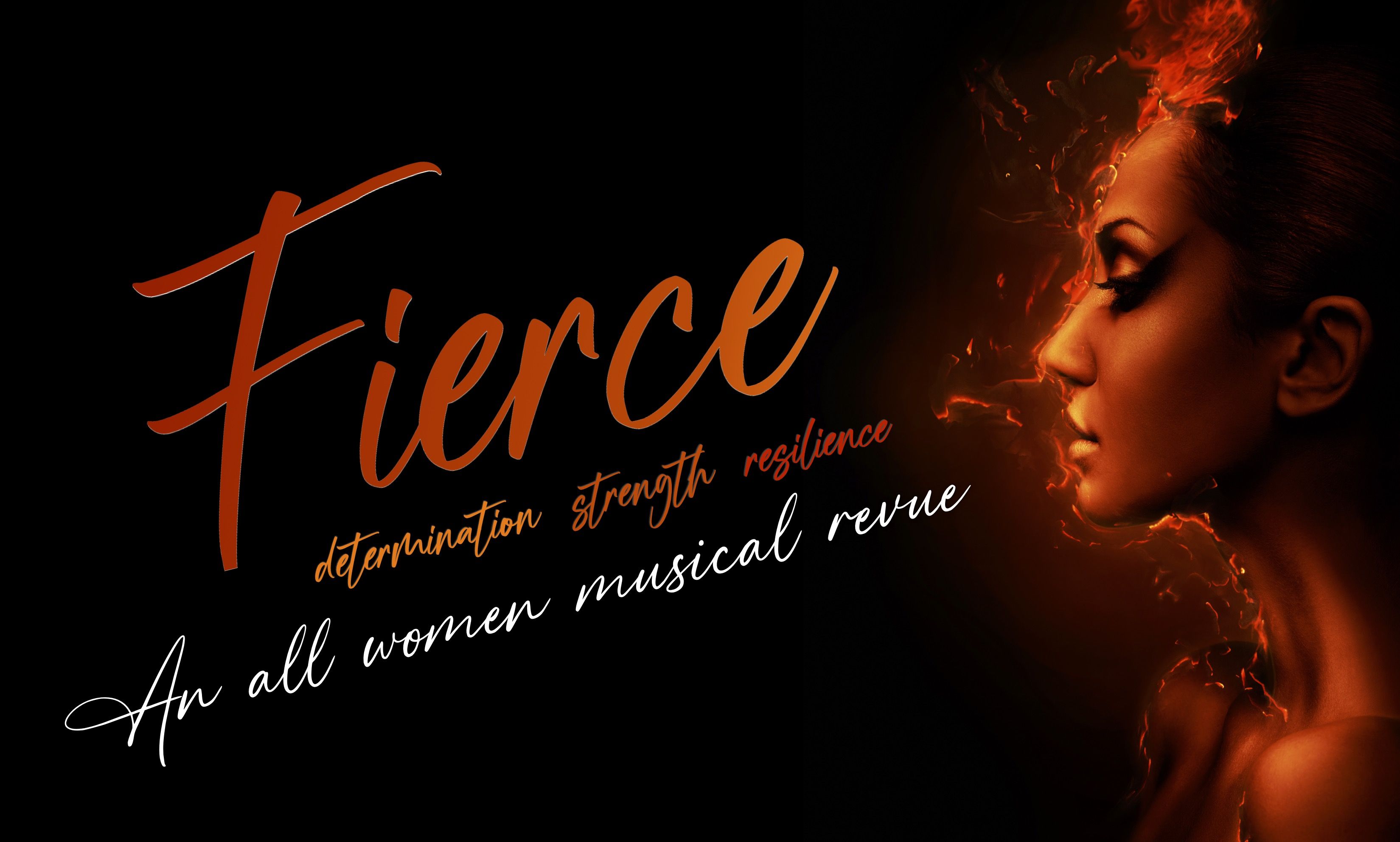 “And one day she discovered that she was fierce, and strong, and full of fire, and that not even she could hold herself back because her passion burned brighter than her fears.”   - Mark Anthony

Fierce captures the essence of the fire that burns within women to push and strive to be the best versions of ourselves. It is a kick arse, all female revue style show with the cast performing both female and male musical theatre songs from some of the hottest musicals on the planet; including Six, Hamilton, Dear Evan Hansen, Wicked, The Greatest Showman and Rent.

In the Manawatu we have a plethora of female performers and Fierce is about celebrating the diversity and talent of these wahine toa!

For the audition pack and to book an audition time please contact our production secretary at This email address is being protected from spambots. You need JavaScript enabled to view it.

GET YOUR TICKETS HERE!
GET INVOLVED

PAST SHOWS
GET INVOLVED

The Wallace Development Company Theatre
Centennial Drive, Palmerston North
Phone (06) 355 0499
Email This email address is being protected from spambots. You need JavaScript enabled to view it.